Meet GrainMate app: A companion of GrainMate moisture meter. While the moisture meter is used to measure the moisture content in grains, the app uses the result to suggest a solution. But that’s not all. The app’s Learn feature curates mini lessons on Post Harvest Loss (PHL) and how to prevent/manage it. It also has a marketplace for agribusinesses to sell agricultural products.

Sesi Technologies’ primary target is to use technology to help reduce the alarming occurrence of Post Harvest Loss (PHL) being witnessed by grain farmers across Africa, especially Ghana.

As of December 2019, it was estimated that Ghana losses close to USD 141 million in cereals due to PHL😱. So in order to achieve the goal of minimising the occurrence of same, they came up with a moisture meter for farmers to use, called GrainMate Moisture Meter. 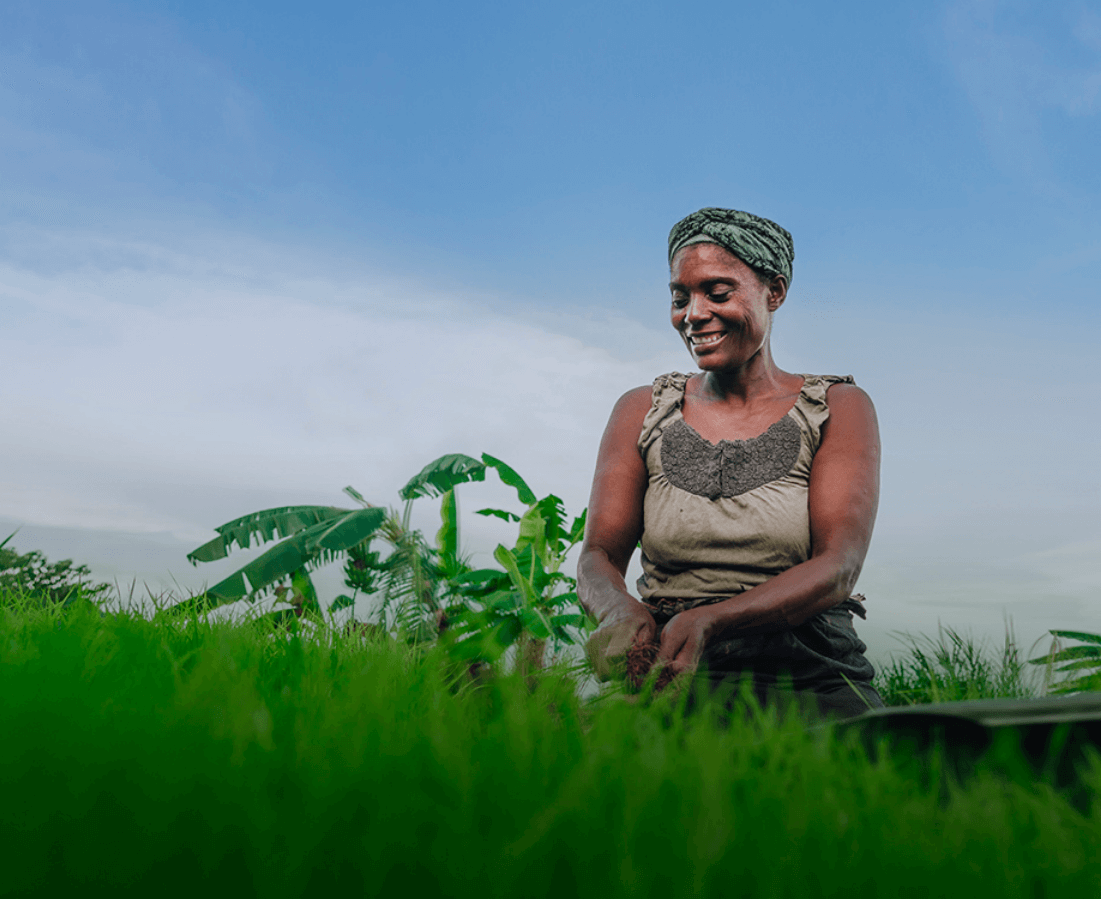 A beautiful design that solves problems.

From our UX research of the 4 main target users, it became evident that the farmers were going to need the most help navigating the app. app. order to help them do so easily, I used colours on the backgrounds of of each tool to serve as a differentiator. Each tool was represented by a title, description and an illustration. Also, the tool that will used by them was placed in front. 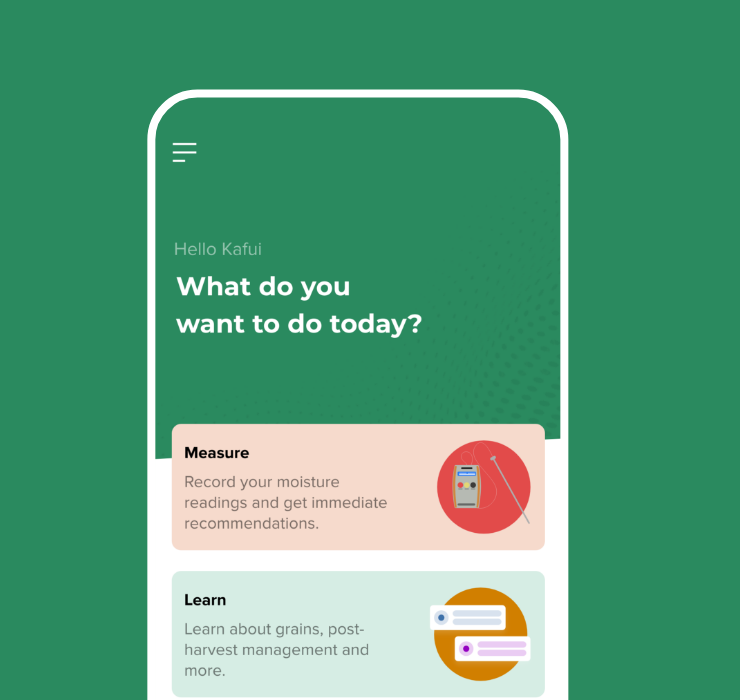 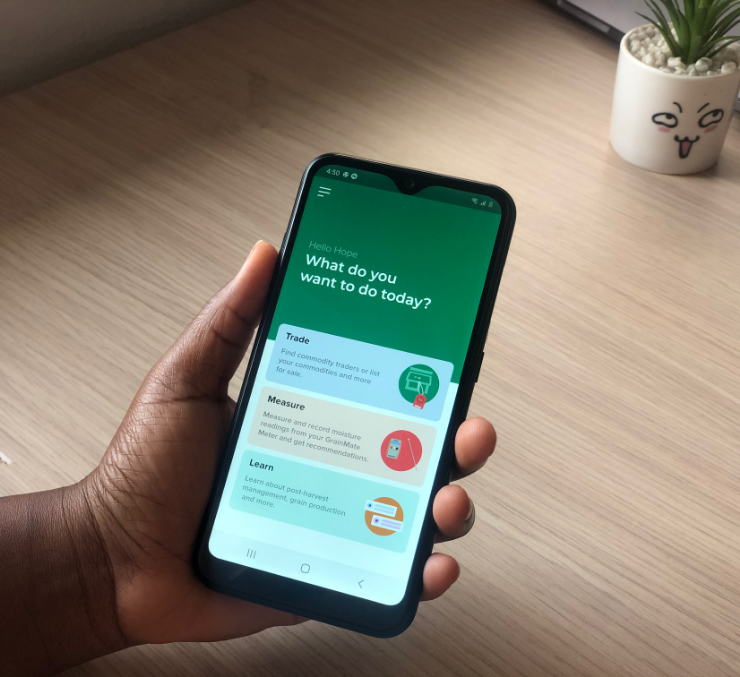 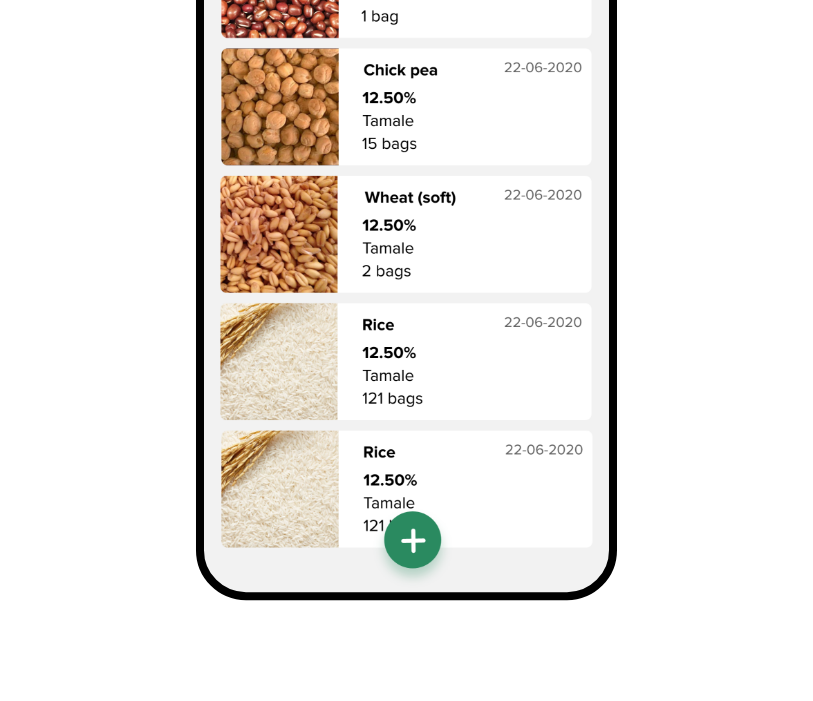 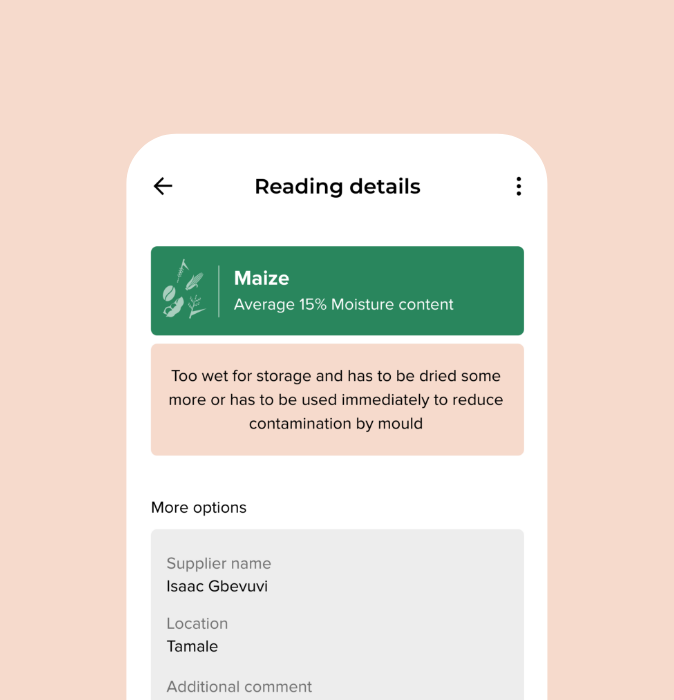 One of the most exciting things about this project was unlearning most things I knew about farming and agriculture as a whole, and then learning new behaviours from farmers, warehouse managers, agribusinesses, agri enthusiasts and learners among others. The uniqueness of this project lies in the target user base: a group of users with very varying levels of understanding when it comes to the use of technology. 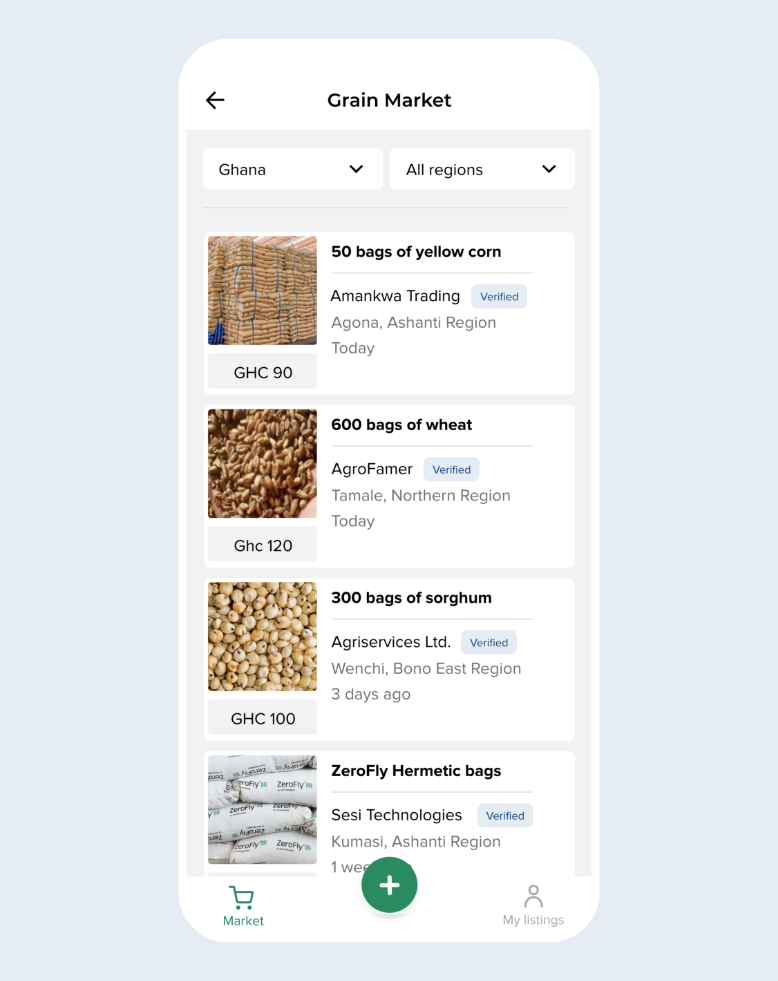 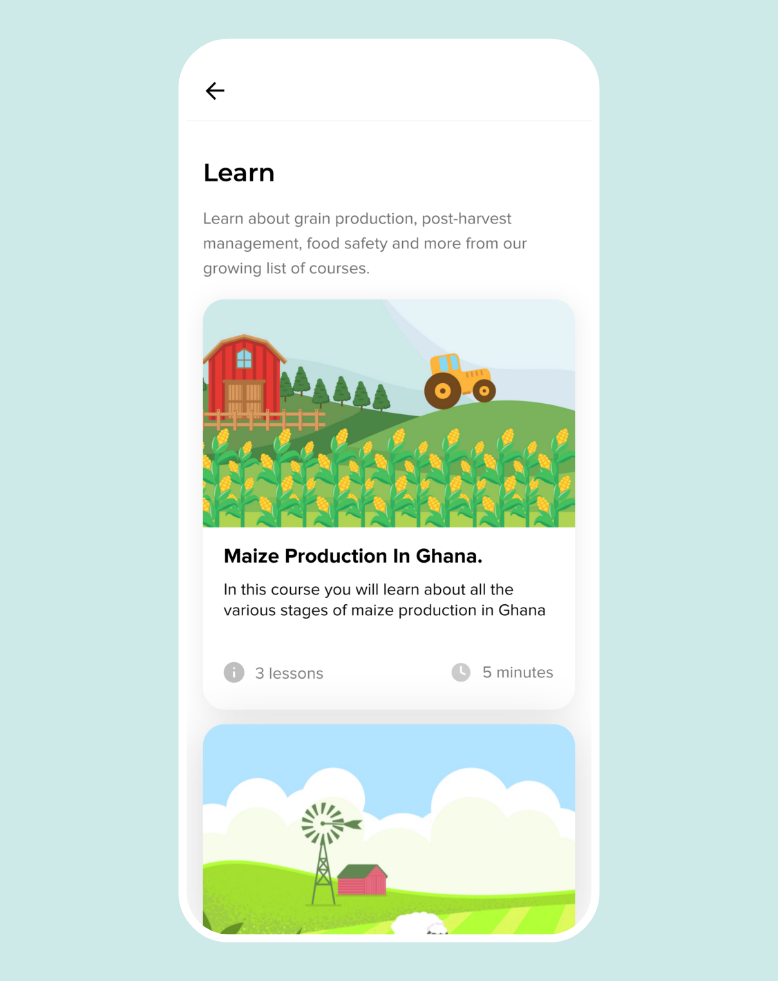 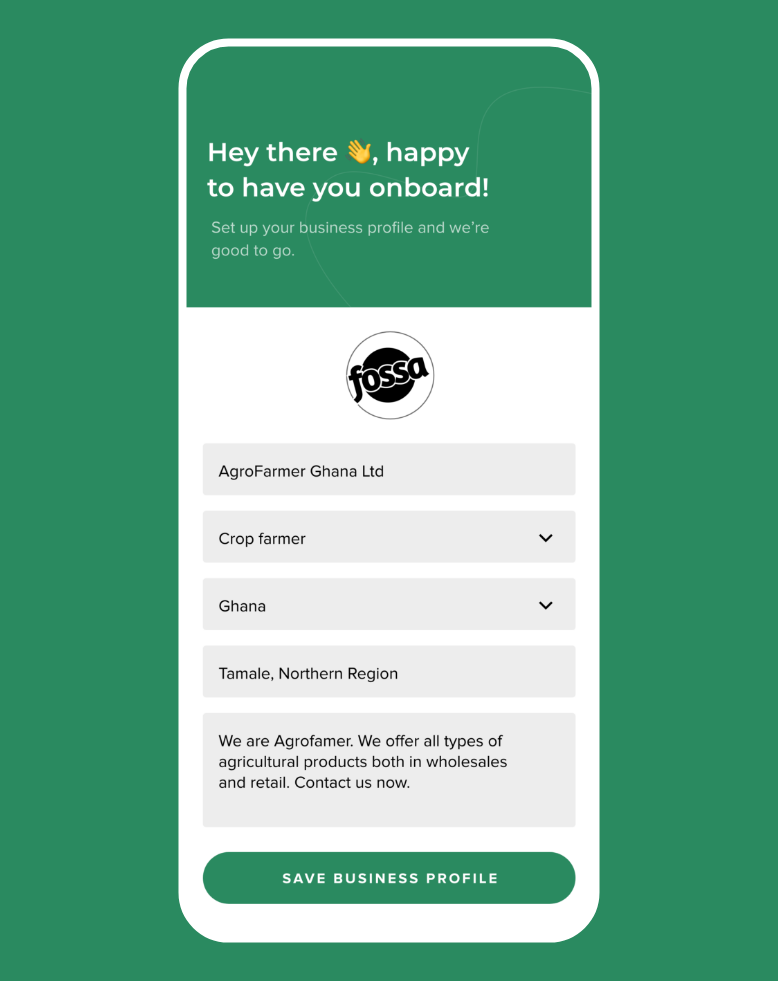 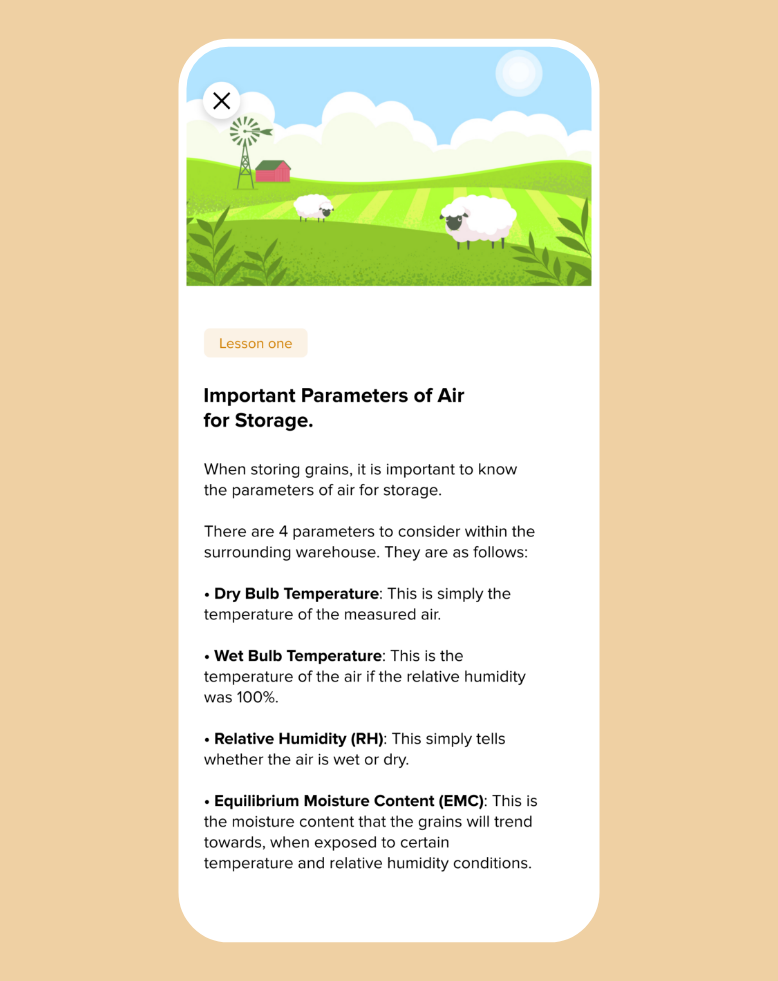